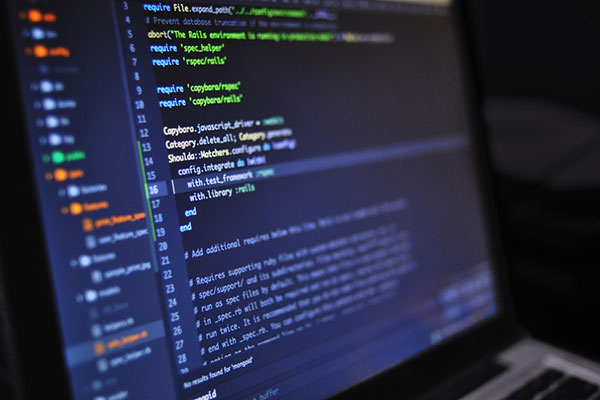 As a master’s student in electrical and computer engineering, Nagulan Manivelan, ME’21, had to act quickly.

A week before he was slated to begin his co-op with a Boston technology startup, the company had to cancel the position due to COVID. What Nagulan did next, embodies the Northeastern ethos of personal and professional resiliency.

Two days earlier, he had turned down an interview with the multinational technology company, Qualcomm, explaining that he had already accepted a position elsewhere. Now he had to contact the company and explain that he would like to reactivate his application.

Qualcomm agreed to reschedule the interview, hired Nagulan for a six-month co-op, and when he finished, offered him a full-time job upon graduating in May.

But it was his agility, rather than his persistence, that transformed a co-op opportunity into full-time employment with the multinational semiconductor and telecommunications equipment company. 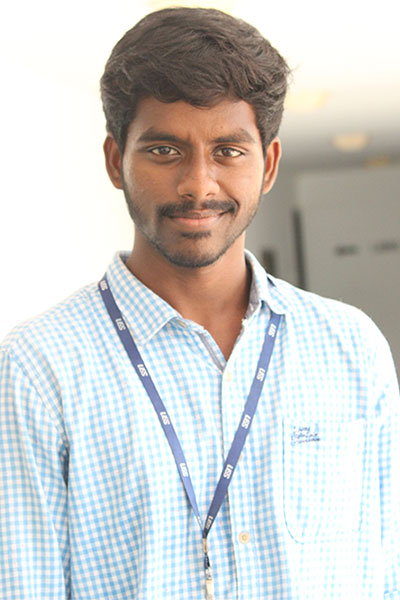 Nagulan had been training to become a deep-level computer architect who creates programming on the operating system level.

“My co-op was a little different from what I expected,” he says. “The project I was assigned to involved a lot of new technological concepts in the computer graphics field that I knew very little about. With constant guidance from my mentor and manager at Qualcomm, I was able to learn the fundamentals and begin working on the assigned tasks. It was a great experience.”

Nagulan thrived in his new environment, working on a 3D graphics simulator driven by a Ray Tracing graphics engine. His assignment was to create photo-realistic camera features for the company’s virtual image simulation system.

He liked the work, so when he came back to Northeastern he took courses focused on computer graphics programming to further his knowledge.

As an undergraduate electronics and communications student in India, Nagulan knew he would need a master’s degree to thrive in his chosen field. He also knew the best graduate-level engineering programs were in the U.S. The question was which one.

He was impressed with the course offerings at Northeastern, he said it was the co-op program that sealed his choice.

“You work for six months in a real industry position, and that gives you a huge advantage in the job market,” he says.

Co-op also has significant advantages over traditional internships. Because the six-month placement is longer, students have the opportunity to take on more sophisticated assignments and demonstrate personal initiative. In addition, Northeastern rigorously cultivates relationships with employers, which makes it more likely to get a placement at top-flight companies.

“I got my co-op job through the NUworks portal,” he says. “If I had applied for the same job through LinkedIn, I would have been competing with everyone else to get my resume noticed and get through to them to win an interview.”

Although his career path took an unexpected turn on co-op, he’s happy with the results.

“I’m excited to explore the future career path and the opportunities that this co-op has opened up for me,” says Nagulan.