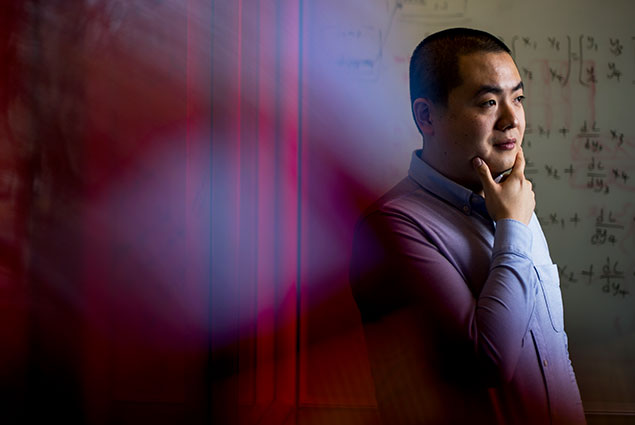 PhD Computer Engineering student Yifan Sun has been awarded a US patent while completing his co-op at EMC. This patent is 1 of 5 patent applications that have been submitted by Dell EMC listing Sun as a co-inventor.  Yifan Sun is a member of the Northeastern University Computer Architecture Laboratory.

A student went off to do a co-op at a major tech firm. He came back with a patent.

When Northeastern doctoral student Yifan Sun, PhD Computer Engineering 2019, was working on co-op as a software engineer at Dell EMC in 2016, he invented a method to enable multiple clients to use the same graphics processing unit simultaneously in order to save money.

Now, Dell EMC has received a patent from the United States Patent and Trademark office for Sun’s project.

“In the industry today, there’s a lot of research going on in this exact same space,” said Jack Harwood, a senior distinguished engineer at Dell who supervised Sun’s work, “but at the time it was very novel.”

Sun said that they are costly to install and maintain, but their ability to process mathematically-intensive tasks makes them particularly useful for large scale physics simulations, self-driving cars, and artificial intelligence applications.

Sun created the code and then helped to test the code before EMC filed three patents for the project, two of which are still awaiting approval.

“Yifan was disciplined in his work, documentation, and coding style,” said Harwood. “He took it upon himself to design it and now we have a team of six people continuing to work on his project.”

Harwood said that Dell EMC now offers a subscription service based on Sun’s invention: Clients pay to use software that the company created after Sun completed his co-op to process computing requests from multiple users through a single graphics processing unit.

“It’s been two years now, but it feels great to to have an acknowledgement of my hard work on that project,” said Sun. “I’m happy to see it turned out to something.” 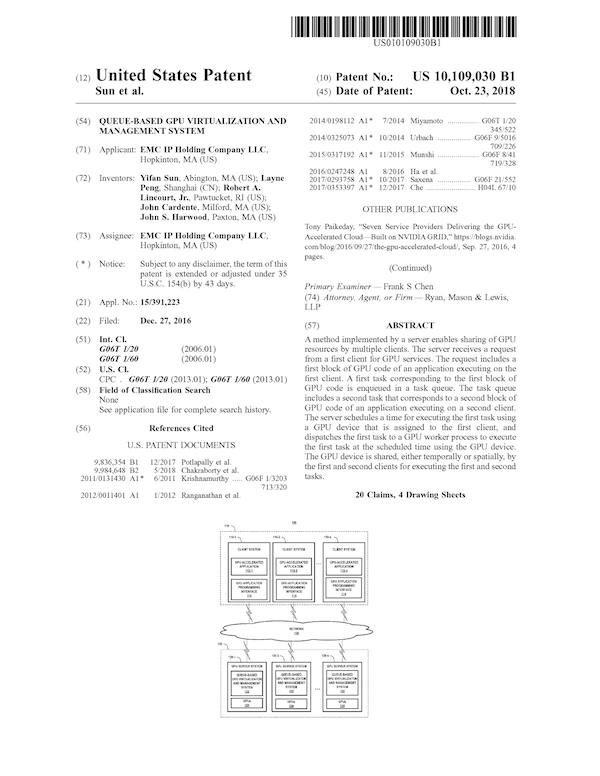