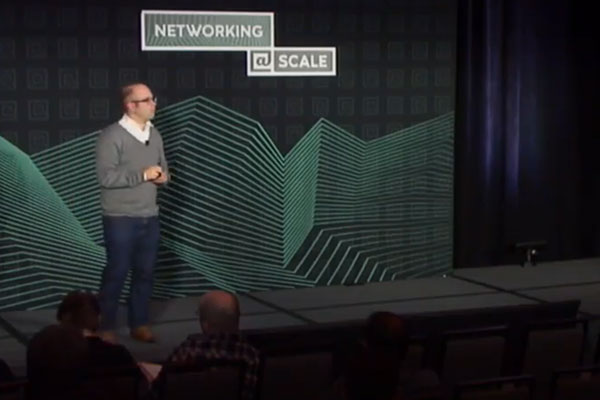 ECE Assistant Professor Stratis Ioannidis gave a talk on “Adaptive Cache Networks with Optimality Guarantees” at Networking@Scale. Hosted by Facebook, Networking@Scale is an invitation-only technical conference for engineers working on all facets of large-scale networks. Prof. Ioannidis was one of the only two academics presenting in the conference, that included several speakers from Google, Facebook, and Akamai. Watch the presentation.