Seeing Code in Real Life: A Co-op Journey into Robotics

Joseph Berman has always wanted to understand electricity. While growing up in Maryland, his grandfather, an electrical engineering professor, fostered Berman’s love for electronics. “For Hanukah, we would have games that he would build little gadgets for. I fell in love with electricity and computer engineering,” says Berman. In tenth grade, Berman built two desktop PCs with his English teacher for his boarding school roommate and other friends. “I just always saw PC building as adult Lego.”

When applying to colleges, Berman chose Northeastern University’s computer engineering program because of the co-op program as well as having relatives in Boston. Despite his early love for electronics, Berman did not enjoy robotics in high school due to his peers’ competitiveness. But upon meeting Electrical and Computer Engineering Professor Taskin Padir, Berman gave it another shot in a more collaborative environment. “My first time around I didn’t get a co-op. [Padir] reached out for me to join his robotics lab. After a week, he put me forward for a friend at Amazon Robotics, and two days later, I got a co-op at Amazon. Robotics satisfies the itch I have to see things happen in the physical world.”

After his Amazon co-op, Berman returned to Padir’s lab to do research for academic credit under PhD candidate Nathaniel Hanson. “Nathaniel was an inspiration with his calm approach to research. He’s a role model doing what I enjoy,” he says. Berman became a co-author on one of Hanson’s papers recently presented in Italy. “I got to see real-world robotics that was actually used, unlike throwing balls in a hoop like in high school.” Berman mentions electrical and computer engineering Professor Gunar Schirner’s hardware drivers course as another challenge and highlight of his Northeastern experience, including a project making a sound card driver that could play audio files. Berman also considers joining the engineering fraternity, Beta Gamma Epsilon, as one of his best decisions at Northeastern. “Living together in the same house, we always have something to do, always have friends to hang with. We help each other out with work and studying,” he explains. 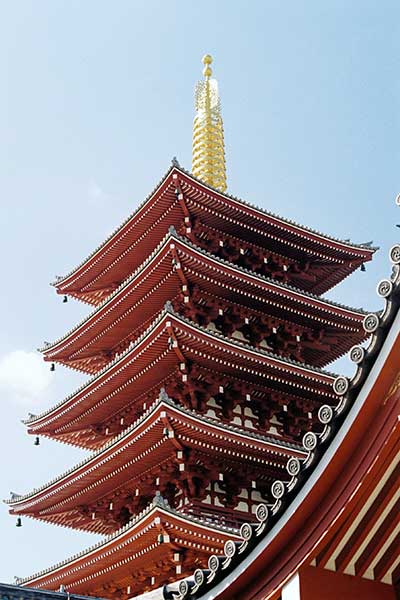 Berman is now on co-op in Japan at Mujin, a startup based in Tokyo with additional branches in Georgia and China. Mujin creates software for industrial robots controlled by a central artificial intelligence hub. He works alongside engineers and scientists on the same floor, with the test floor above them. Berman says, “It definitely feels like a startup. My team is incredibly diverse. At Mujin, the backend engineering team of eight includes people from the United States, China, South Korea, France, Singapore, Taiwan, and Turkey.” Berman works on the backend side of the creation of virtual simulations for the robots, but he will soon be working on sensors. In his first month, he worked on a demo for Toyota at the professional expo Logis-Tech. “I had an exhibitor pass so I saw the other side of an expo. It was really cool seeing my code in real life.”

Mujin is fully English speaking. “There’s English everywhere in Tokyo, so it’s not hard to figure things out. People are very patient with me. I’ve been able to pick up some Japanese and directions. It’s easy to get everywhere. I have one public transit card that can be used throughout Japan. I went to a shrine in the countryside. Cars are not needed,” he says. 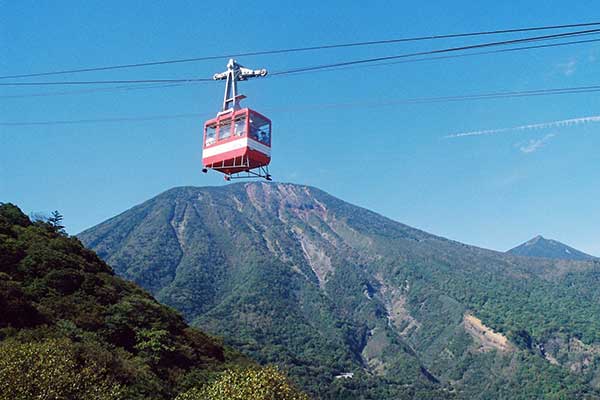 Berman lives in Koto-ku, a business district of Tokyo. He and his friend discovered a sushi restaurant down the street and became regulars. “It’s a small sushi place that has existed for eighty years, passed down from father to son.” Berman loves film photography. He says, “Everyone loves their cameras here. I have a fully manual Canon FT from 1970 and exclusively shoot on film because I need to think about every shot. Like engineering, I feel responsible to figure out how everything works at a base level.”