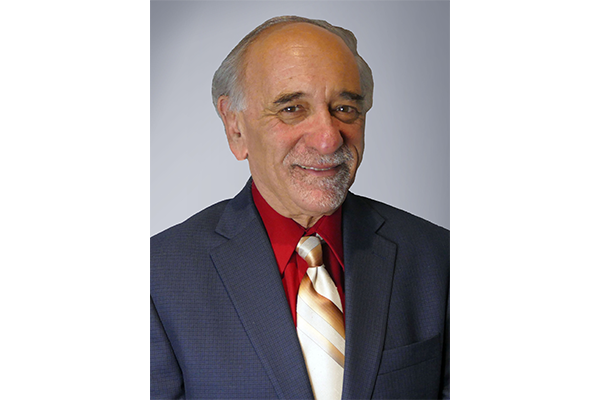 Sontag accepted the award at the 2022 American Control Conference in Atlanta, Georgia this month. His research spans a wide range of topics, from mathematical foundations of feedback systems to machine learning, molecular systems biology, immune/tumor interactions, and synthetic biology. He is a Fellow of the Society for Industrial and Applied Mathematics (SIAM), American Mathematical Society (AMS), IEEE, and the International Federation of Automatic Control (IFAC). Among other awards, he was a recipient of the Reid Prize in Applied Mathematics (SIAM, 2001) and the Bode Prize (IEEE, 2002), and the Field Award in Control Systems (IEEE, 2011).