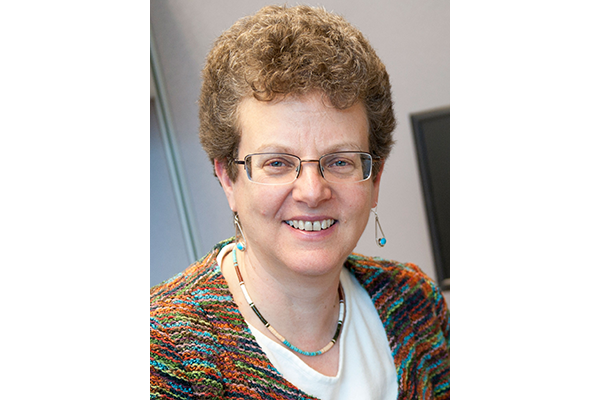 Scientific research is increasingly performed “in silico”, which means experimentation is performed by a computer instead of using traditional laboratories. Chemistry, Biology, and Physics are only a small set of examples of the science domains that heavily rely on scientific computing to make new discoveries. Many of the computational models these discoveries are based on need massive amounts of computational, networking, and storage resources. The goal of this project is to make a new type of processing unit –Field Programmable Gate Array (FPGA)– available to the research community to offer new and efficient ways of computation and data communication.

This collaborative project, which brings together researchers from Northeastern University and the University of Massachusetts Amherst, will provide tools and tutorials to allow network researchers to use the P4 programming language in network-attached FPGAs that are available in the FABRIC, Chameleon, CloudLab, and Open Cloud Testbed testbeds supported by NSF. Network-attached FPGAs support the disaggregation of resources such as memory, network and processing, and novel tools will be investigated to support this more general cloud processing model. Once established the tools provided by this project will enable innovative research into i) network security to ensure the security of systems where a user can generate arbitrary networking traffic; ii) in-network telemetry; iii) in-network processing; and areas not yet envisioned by the proposers.

Scientific computing has supported many discoveries in the past decade (e.g., gravitational waves, black holes, protein folding) and will lead to many more in the future, with many of them having broad societal impacts. This project will generate tools that will make the use of network and compute resources more efficient to better support scientific applications. P4 research projects will be developed as samples to be used by the broader community. In addition, the project will support two graduate students who will develop important skills in data center disaggregation and advanced networking. Tools and tutorials developed as part of this project will be used in data center and networking classes the principle investigators teach.

All tools developed will be open sourced so that any researcher can use and expand on them. Documentation and tutorials will be developed and shared to aid widespread adoption. A website with links to code, tutorials, and results will be hosted on the Open Cloud Testbed website (https://octestbed.org/). This information will be maintained for a minimum of three years after the end of the project.